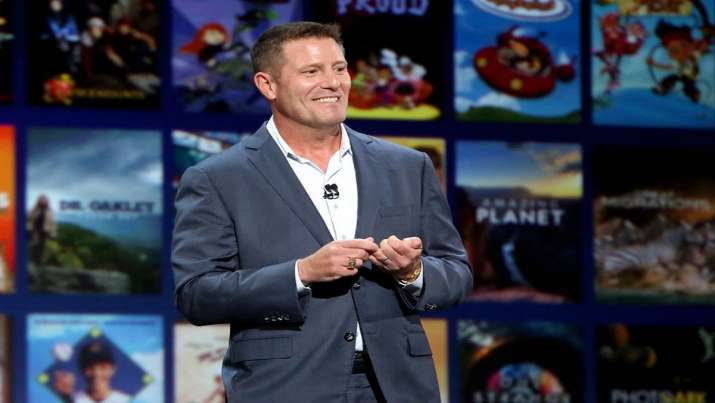 Three months after becoming the TikTok Chief Executive Officer (CEO) Kevin Mayer has quit his role amid U.S. pressure for its Chinese owner to sell the popular video app. General Manager Vanessa Pappas will replace him on an interim basis, the Financial Times newspaper reported on Thursday, citing a letter sent to the company's employees.

from IndiaTV: Google News Feed
via

Notification
This is just an example, you can fill it later with your own note.
Done